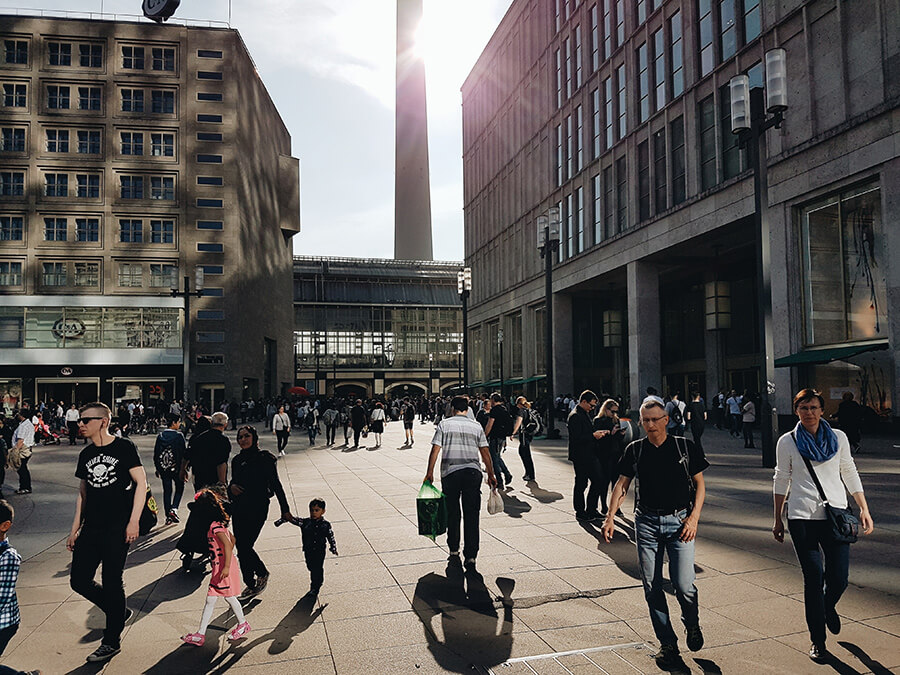 The university was named Higher Educational Institution of the Year at a prestigious awards ceremony at the Crowne Plaza, in Glasgow.

The institution was also joint winner with neighbouring Abertay University for V&A Dundee in the Contribution to the Local Community Award.

Edinburgh University also had a successful night at the ceremony, hosted by television and radio presenter Bryan Burnett and attended by 350 influential figures from Scottish higher education.

The university won a number of awards including the new Equality, Diversity and Inclusion category for work to support refugees and asylum seekers.

The Lifetime Achievement Award was presented to Dr Ilona Roth of The Open University for a remarkable career typified by high standards of scholarship and innovative curriculum development.

Alan Walter, a partner with Dixon Walter, said: “We are delighted to have supported this wonderful initiative and very much enjoyed gaining an insight into the amazing work of institutions across the sector.”

Steve Smart, senior vice-president for CGI in Scotland, said: “The standard of the finalists and winners was testament to their hard work and dedication.”

Roy Gardner, a vice principal at City of Glasgow College, said the evening had been an incredible showcase for “outstanding and innovative work”. “The quality of entries was exceptional,” he said.

Ailsa Crum, head of quality and enhancement at QAA Scotland, said the night was a “fabulous way” to celebrate the sector’s fantastic staff and students while Karen Watt, chief executive of SFC, said the quality of finalists was incredibly high.

David McRiner, chair of Scotwest Credit Union, said: “Hearing about these outstanding contributions was so encouraging.”

Dr Janet Brown, SQA chief executive, said nominees were excellent examples of what could be achieved when colleges and universities worked with employers.

She said: “Through their creative and innovative partnerships they are giving learners the best possible start.”

And Jason Miles-Campbell, head of Jisc Scotland, added: “These awards show the depth and breadth of innovation in Scottish education.”