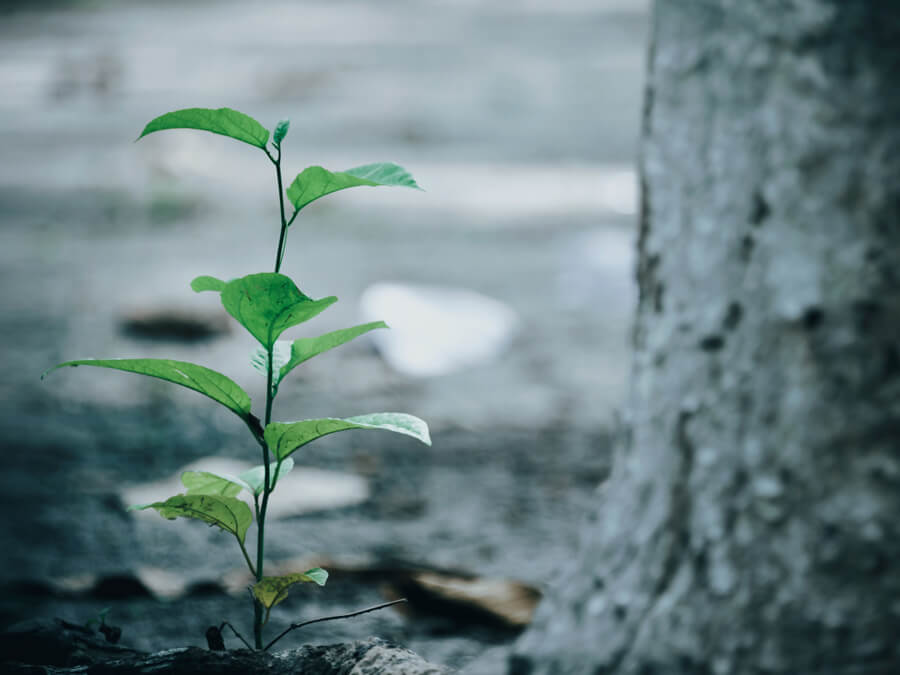 Scotland now boasts more than 100 fintech companies, according to new data which shows the sector remains on schedule to become one of Europe’s leading hubs.

The figure continues the momentum from the start of the year when it was announced that the number of firms had trebled to 75 over the 12 months since the formation of FinTech Scotland, a collaboration involving the Scottish Government, Scottish Enterprise, the financial services sector and University of Edinburgh. Scotland began 2018 ranked 15th by the Global FinTech Hub Federation and aims to be in the top five by 2020.

Ms Forbes, pictured, said: “Scotland has the fundamental strengths to be globally recognised as a centre of fintech excellence.  Our economy is open and competitive, we have a highly skilled workforce, a great quality of life and an attractive cost base compared to other financial centres.

“Working with FinTech Scotland and its partners, we have seen real growth in the sector in Scotland, and I am pleased to celebrate the milestone of our first 100 fintech companies. This is just the beginning, and I am confident that we will see continued growth.”

Fintech was the biggest sector represented at this year’s EIE investor event, indicating its growing significance in the economy, and FinTech Scotland has announced that Scotland’s International Fintech Festival will take place across the country between 9-27 of September.

Commenting on the latest progress, Stephen Ingledew, chief executive of FinTech Scotland, said: “We continue to be focused on supporting the dynamic and expanding fintech community across Scotland and it is encouraging to see the number of enterprises grow with the support of key partners, universities and Scottish Government.

“Scotland’s fintech community is continuing to attract growing interest from international investors as well as the established financial services sector who recognise the significant value in collaborating with creative forward-thinking enterprises.”

David Ferguson, CEO of AIM-quoted Nucleus Financial, added: “These are becoming very exciting times for fintech in Scotland and it’s hugely inspiring to see so many companies contributing to the tech-led reinvention of financial services. It’s also brilliant to see Stephen and his Fintech Scotland team doing such a great job in supporting and helping to drive this growth.”