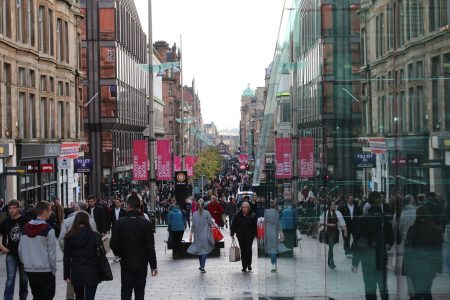 The British Business Bank is preparing to launch a £150m investment fund in the summer to support the growth of Scottish SMEs.

The Investment Fund for Scotland will become the latest in a series of region-specific investment funds from the British Business Bank, a state-owned investment bank for small and medium enterprises.

The regional funds from the bank have been created to reduce the funding gap for the less serviced areas of the UK. Investment funds targeting businesses in Wales, Northern Ireland, and the South West of England are also being planned.

“The new Investment Fund for Scotland builds on the success of the Bank’s existing regional funds and is designed to increase the supply and diversity of finance available to smaller businesses in Scotland,” said Ken Cooper, managing director of venture solutions at the British Business Bank.

Cooper said the bank is aiming to “reduce imbalances and break down barriers” faced by small firms in Britain.

“Given the geographical spread of Scotland’s smaller business population, connecting with entrepreneurs in some of the more rural and hard-to-reach areas will be an important focus of the fund.”

British Business Bank said that while Scottish investment activity has been encouraging, its “overall levels of equity investment and also private debt lending remain much lower than Scotland’s share of the UK’s small business population”.